Since 1902, CLAUDE DOZORME has designed and produced avant-garde and artisanal pocket knives, kitchen knives, corkscrews and champagne sabers of unrivalled quality, in Thiers, considered the cutlery capital of Europe, and thus France.

It all started on the banks of the "Durolle" river...

It was as early as the 15th century, on the bank of the Durolle, a torrential river which hydraulic force would supply the necessary energy, that the first cutlery workshops were established. Formerly christened the "Hollow of Hell" ("L'Enfer" in French), this valley was the starting point of the French cutlery tradition in Thiers.

Claude Dozorme has remained in that same valley for more than a century, with now a brand new workshop as a symbol of modernity. 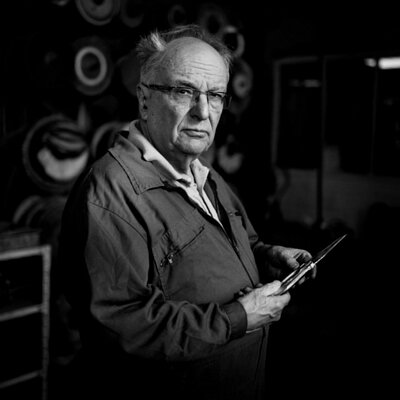 Claude Dozorme Master Cutlery was founded in 1902 by Blaise Dozorme, nicknamed "the Wolf". The logo of the Cutlery, a superb Wolf, is a tribute to his founder. His son, Valentin, has developed the cutlery, which started to reach a world notoriety after Claude Dozorme, his grand-son, inherited the workshops. The talent of Claude, his "magic fingers", his style, brought Dozorme in front of the scene. He's naturally given the leadership to his daughter, Claudine, who's been successful in embracing modernity and technologies to offer blades and designs of even more extreme precision, while keeping in-house the human hands and artisanal know-how. 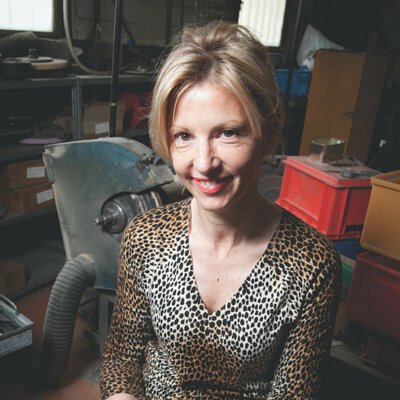 Claudine Dozorme, and the team

While Claudine Dozorme has invested over the years in new technologies, CLAUDE DOZORME follows the same steps of steel cutting, grinding, polishing, "guillauchage" and assembly. Among the 45 stages necessary, human hands and artisanal know-how remain at the heart of the crucial steps to deliver those extremely beautiful knives and corkscrews.

The pictures on the side show the human actions of "guillochage" and of polishing of the knife. 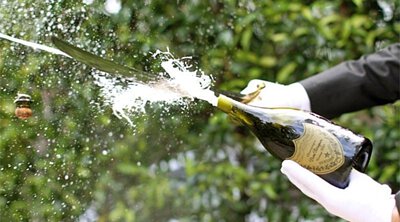 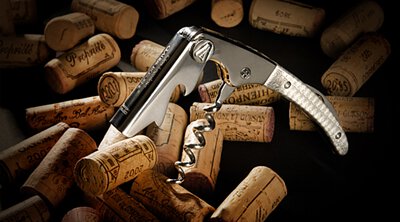 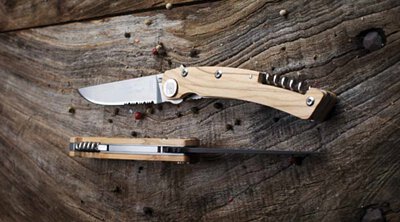 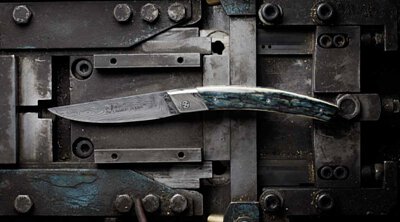 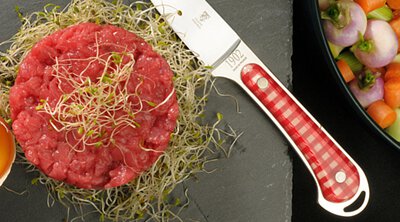 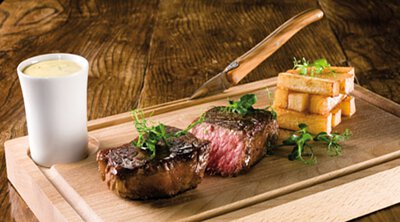