SEASON LAGUIOLE SALES l All Shop 15% OFF on selected categories

Sale HK$20.00
The maximum quantity per submit is 99999
This quantity is invalid, please enter a valid quantity.
Sold Out

Please message the shop owner for order details.
Description
Shipping & Payment
Customer Reviews
Description
Awarded Best Knife 2015 by Messer Magazin, the reference magazin in the world of cutlery.
PERSONALIZATION
We provide additional engraving service for a short text of your choice.
Thiers Secret hides one of the smartest safety mechanism, created by Master Cutlery Claude Dozorme. When closed, it cannot be open. When opened it cannot be closed...except if you know the trick!
There's a tiny moving metal ball located inside the top of the handle, precisely at the open / lock blade mechanism, which blocks the blade movement except when you move it to the right position.
To open Thiers Secret knife, put it upside down (the top of the handle down, so the tip of the blade locked in the handle is up), so the ball is moving down toward the top of the handle. Then press on the blade, the knife opens.
To close Thiers Secret knife, you do the opposite: your knife is up so the ball is getting down to the handle. You can close the blade and press it to lock it in the handle.
Beside that ultra smart mechanism, Thiers Secret is a magnificent pocket knife made Swedish Sandvik 14C28N steel - the top of the top steel. As its name indicates, it is a "Thiers" type of knife (as Laguiole is another one). Thiers is the Cutlery capital city of France, which actually and historically has always produced the famous Laguiole. Le Thiers knife characterizes by its slightly round aerodynamic handle shape, a bit like a shark feeling, ready to cut! Magnificent knives in general.
This piece handle is made of Juniper wood (Cupressaceae) harvested in France. Juniper is a magnificent wood with a very pleasant and long lasting cedar-like scent, which makes this knife very special.
It is delivered with a very nice leather pocket.
Brand: Claude Dozorme
We Like: Magnificent pocket knife hiding a very innovative lock mechanism, known of its owner only...
We Recommend: for your safety, keep the knife up in your pocket (when closed, the top of the handle up), so the knife remains locked. However, to avoid any accident, it is always safer to carry it in its leather pocket. Do not wash with water or in the dishwasher: Claude Dozorme knife handles are made of precious components. Water will damage them. Just use a dry tissue.
Composition:
Opening the Thiers Secret 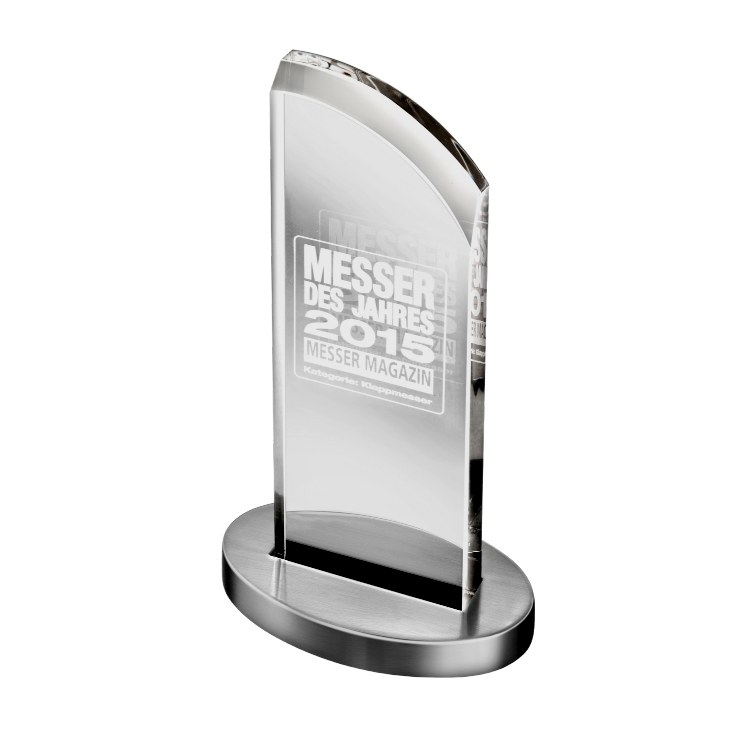 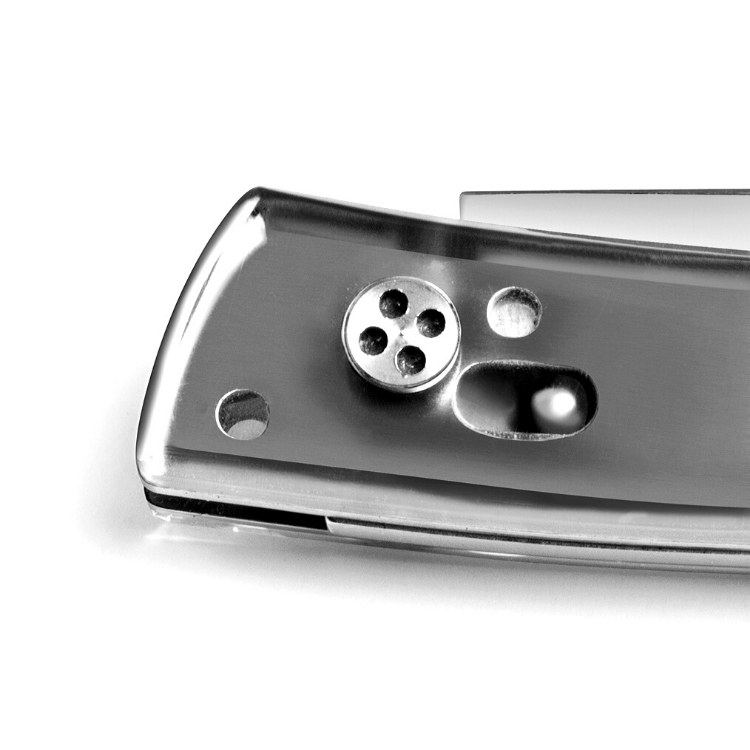 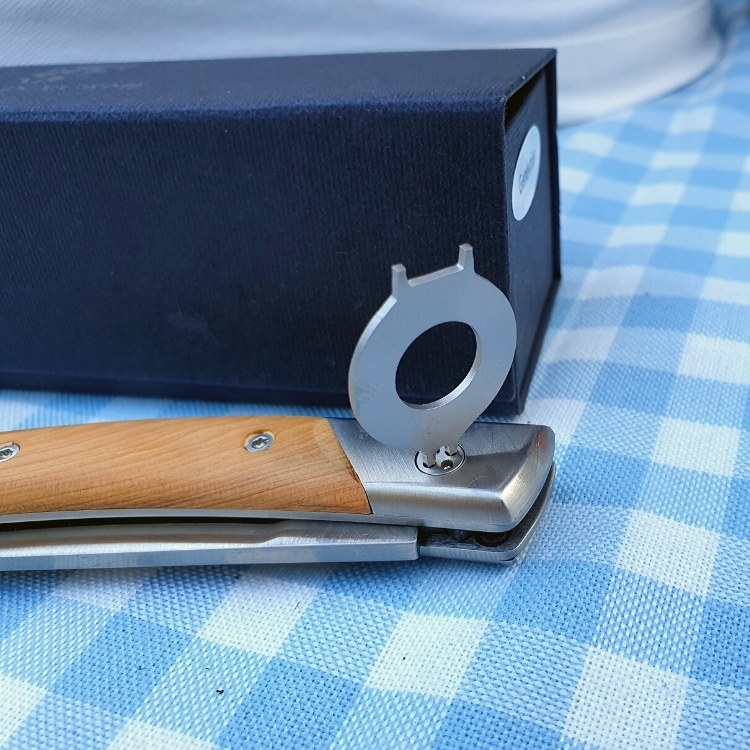